In 2007, as part of their expansion plans, Boutique Mac planned to open its flagship Vancouver Island store in Nanaimo. They chose a unique downtown space in what was once the windowless basement of the Gusola building, which had just been renovated extensively by Tectonica.

Tectonica also provided carpentry, framing and finish carpentry labour in our commitment to keeping the project on schedule. 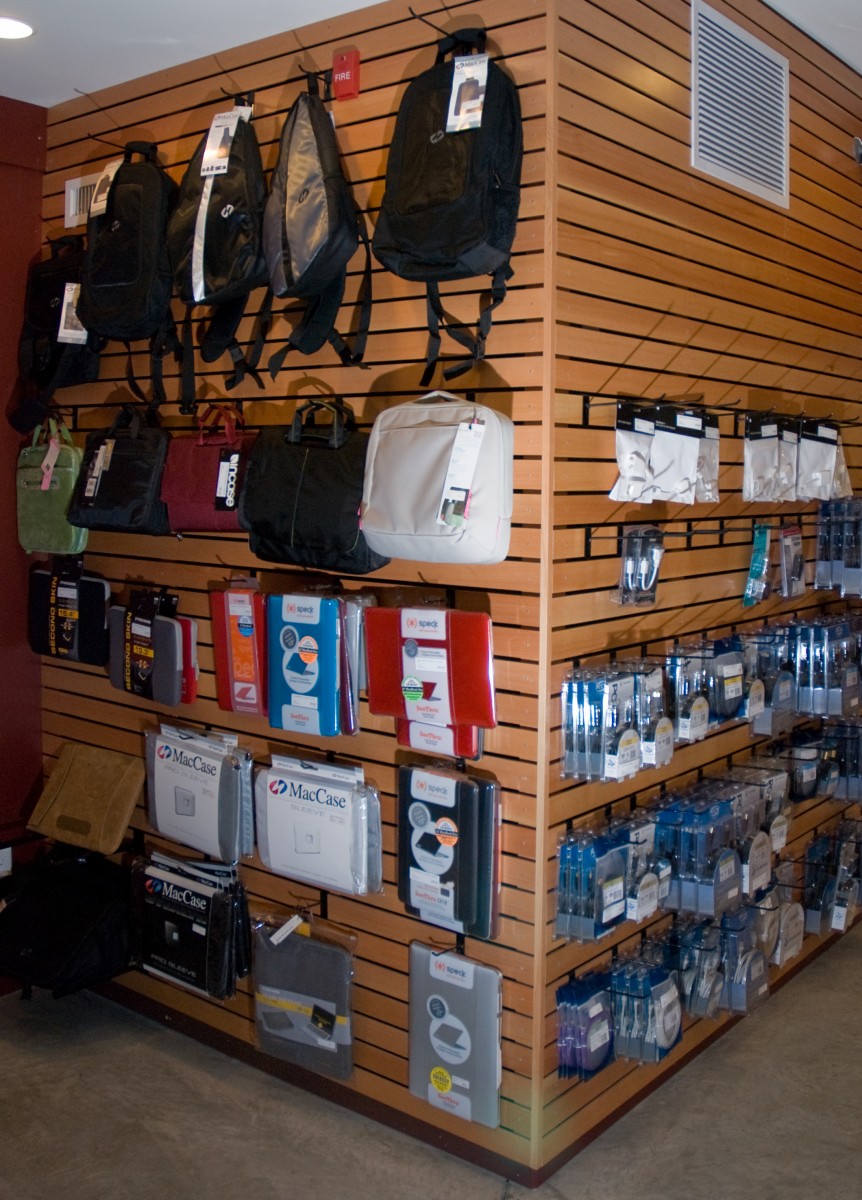 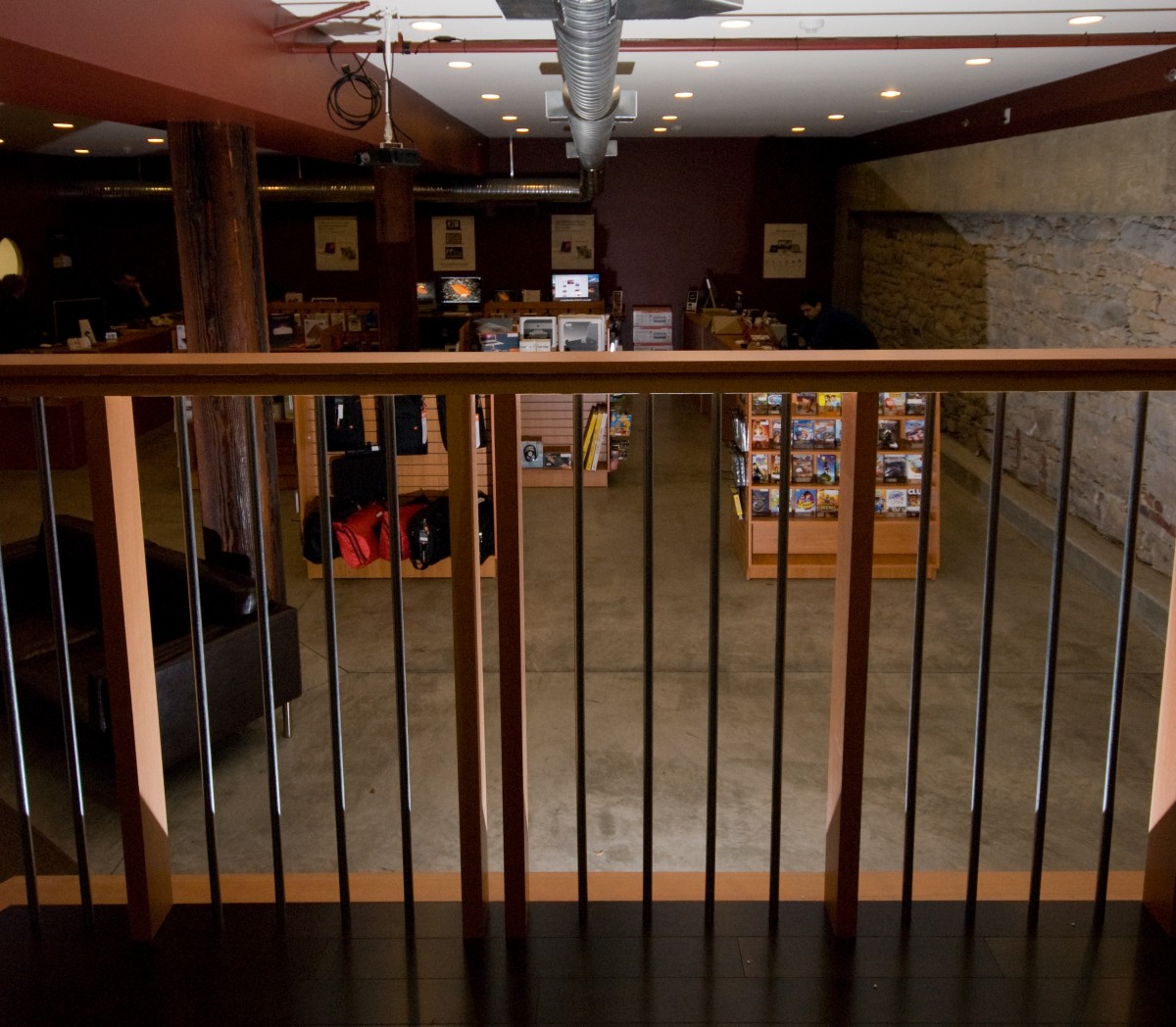 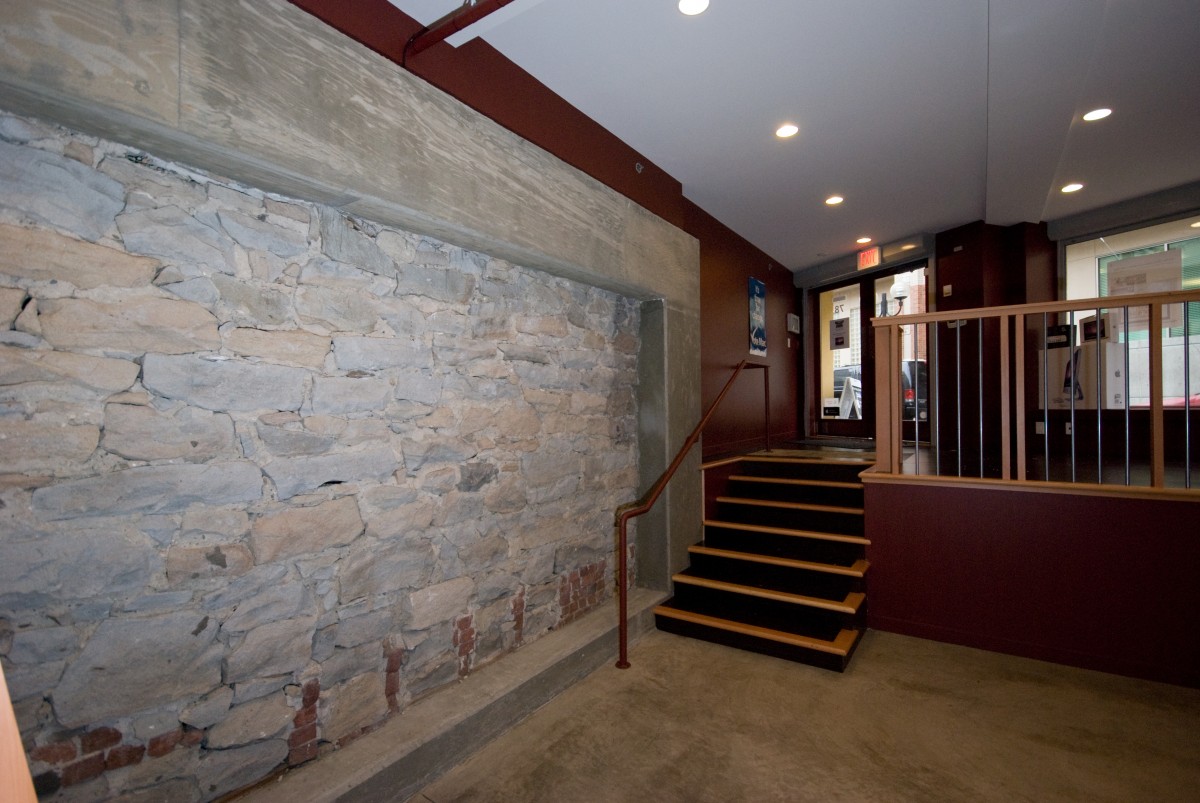 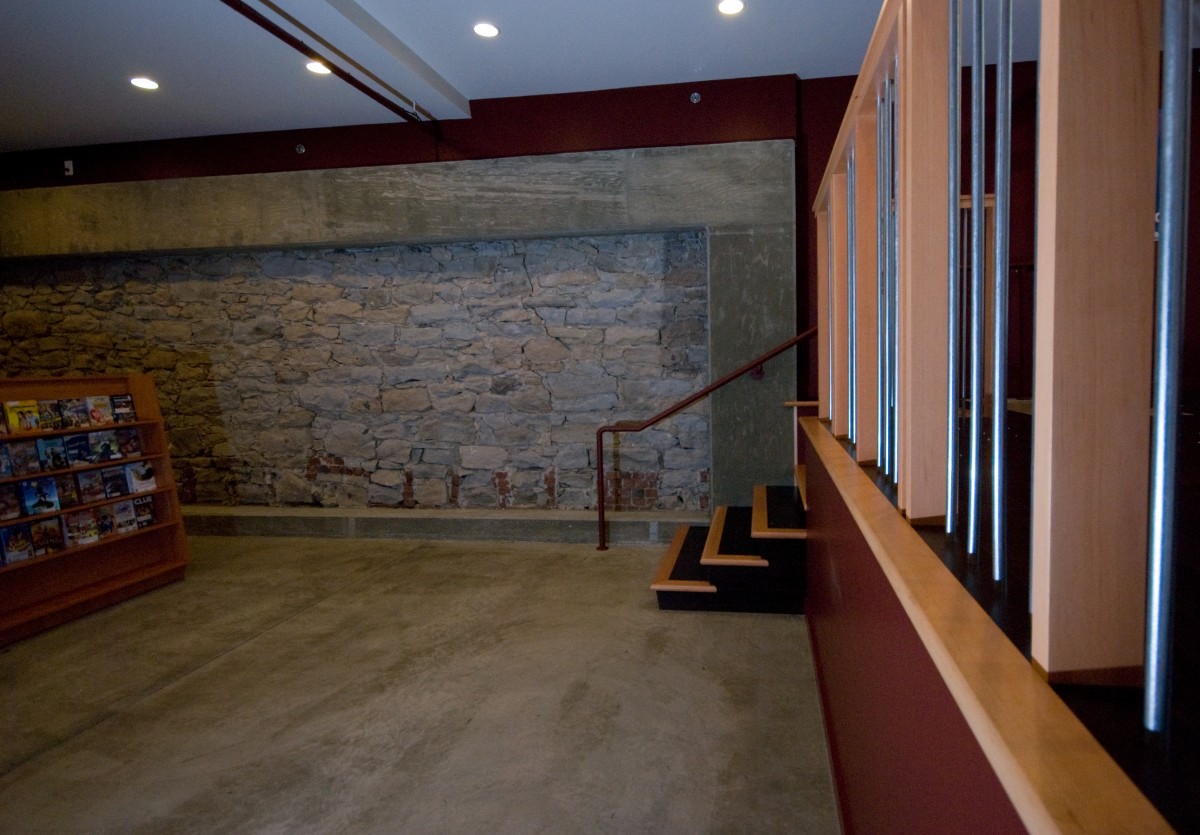 Tectonica was recommended to us as a company that could get the job done, and they were everything we needed them to be. We have been very happy with the quality of their work and the attention they give their clients is huge. We just get really good service from them, and will continue to use them in our work.

-Marty Dohm
Coal Harbour Realty Advisors Inc., Vancouver
Aspengrove School
Previous Project
Cardea Residences
Next Project
Do you have a project you’d like to discuss with us?