In 2007, Tectonica was brought in as Project Manager and Construction Manager by Edgewood, an internationally acclaimed addiction treatment facility. Edgewood’s program success necessitated a 9,250 sq. ft. building expansion. The expansion, which required a complete retrofit of services to the building, included an exercise facility, new meeting rooms, staff amenity space and substantial landscaping upgrades that reflect the calibre of Edgewood’s services.

As no shutdowns were possible during construction, Tectonica worked closely with the owner to guarantee that the expansion did not impact Edgewood’s ability to effectively deliver their programs. With careful project management, the facility was able to maintain day-to-day operations. The completed renovations fit seamlessly with the existing building and brought both the site and facilities up to Edgewood’s high standards. 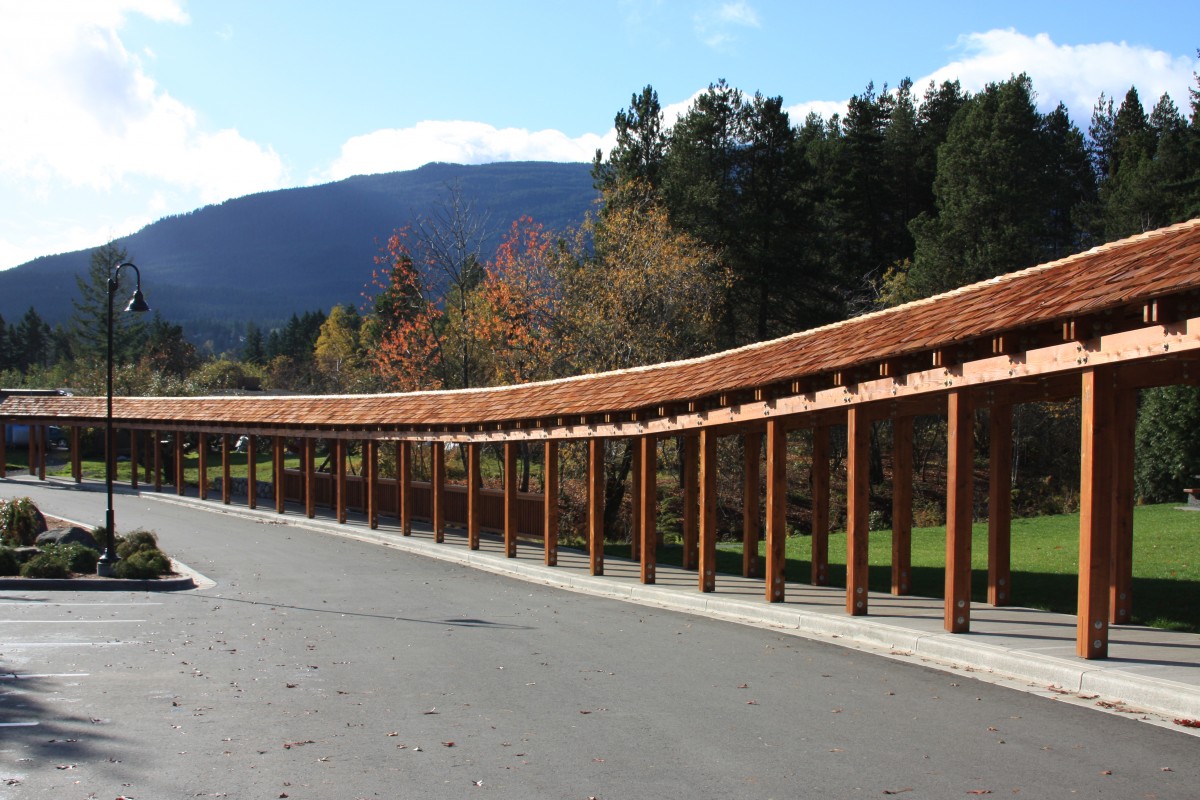 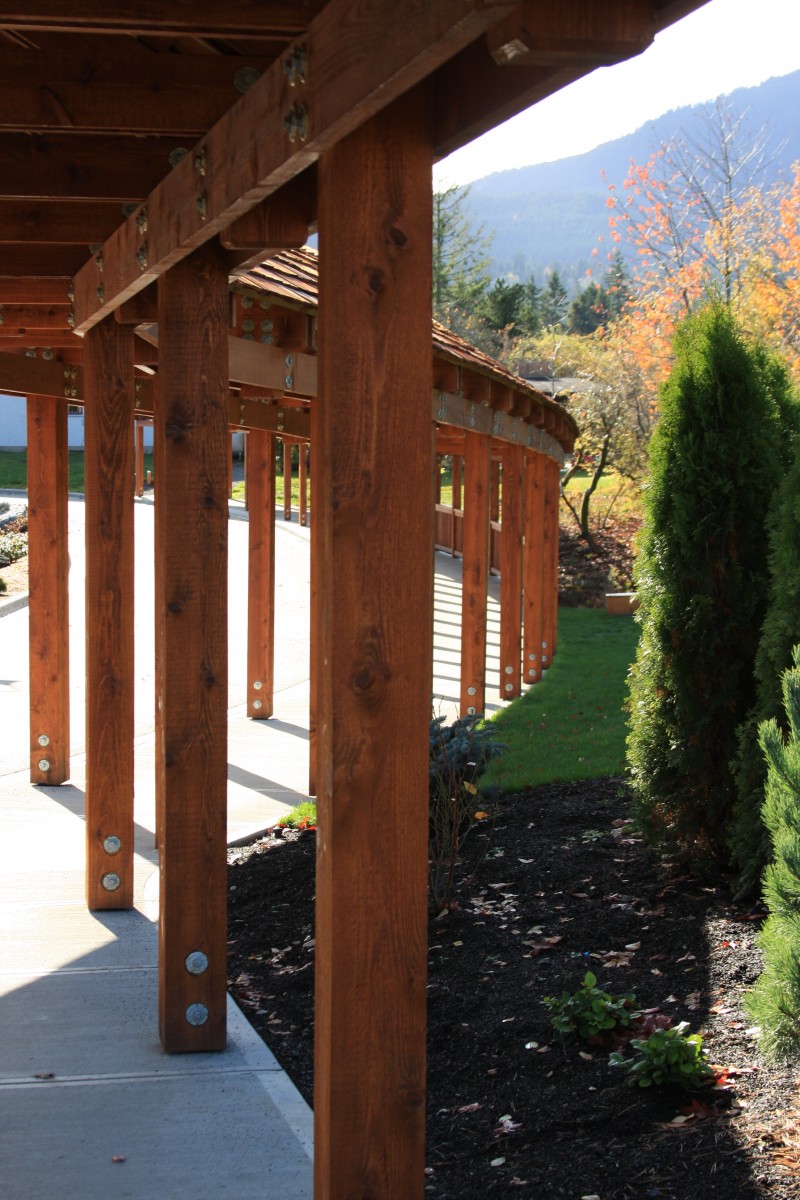 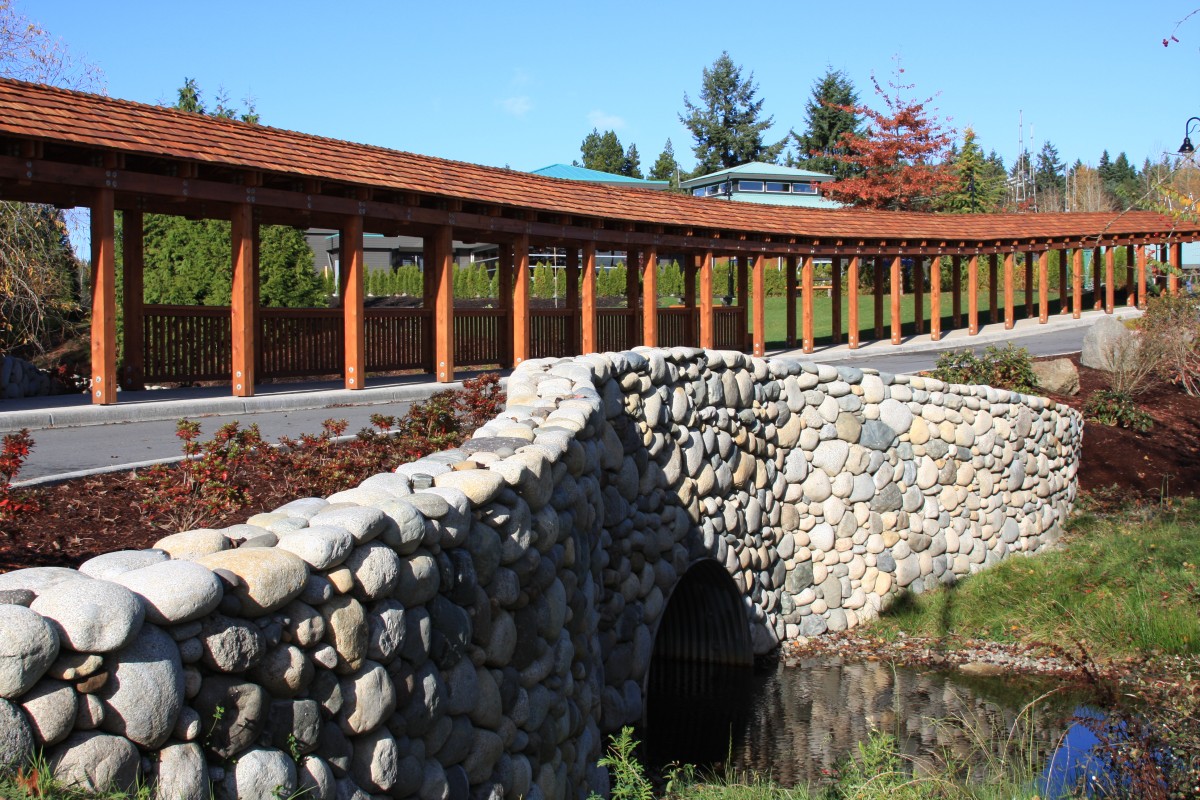 Tectonica Management recently managed an extensive refurbishment project for the Beacon Strata Corporation. It involved all common areas in a 27 story building with 120 individually owned units. This was a huge project that had an impact on everybody living in the Beacon. Darren and Buddy did an exemplary job of overseeing this work. They saw that the project was completed within the time frame and budget specified. Challenges were met and addressed in a positive, timely way and communication with the people in the Beacon community was excellent. We were impressed with the expertise shown and proactive work ethic demonstrated. Our building is modern, bright and beautiful as a result. Thank you for a job well done!

-Linda Dier
The Beacon Refurbishment Committee
Duncan Fire Hall
Previous Project
Ehthlateese Village – Rehabilitation
Next Project
Do you have a project you’d like to discuss with us?