In 2006, The Lantzville Municipal Hall was in need of significant renovations to create a more usable workspace and enhance their public image.

For this substantial undertaking, Tectonica was brought in as both Project Manager and Contract Administrator. The building’s former use as a fire hall had created a variety of interior planning issues and those were addressed by demolishing the building interior and constructing new office, meeting and support spaces, along with the addition of a new public lobby. The two street-level elevations were also upgraded to reflect the role and image of the District office. 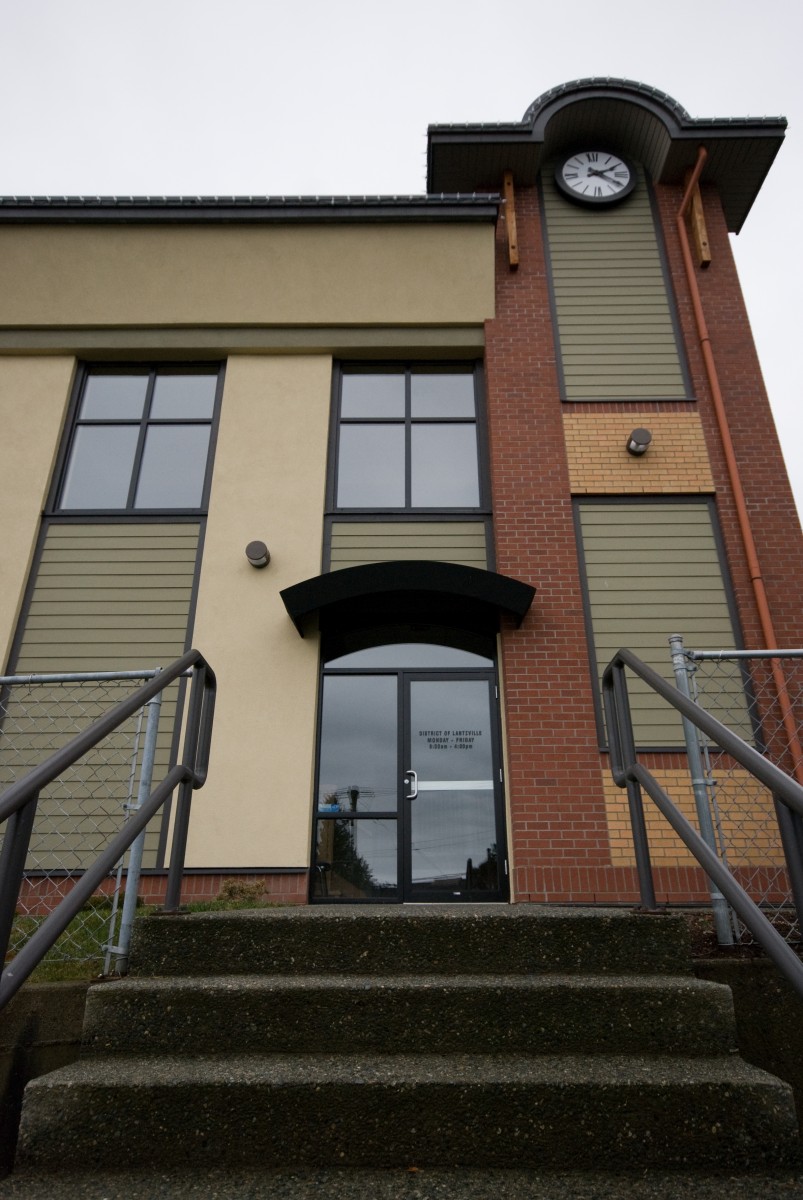 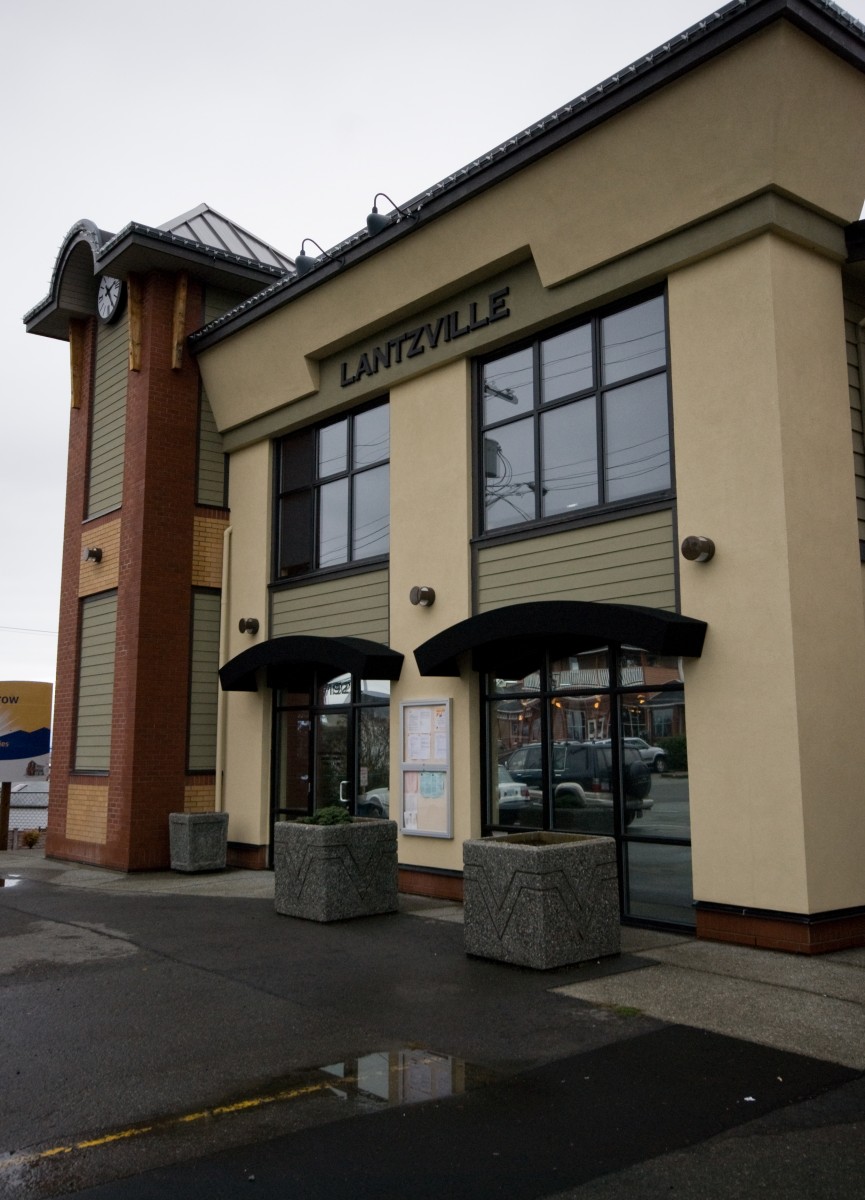 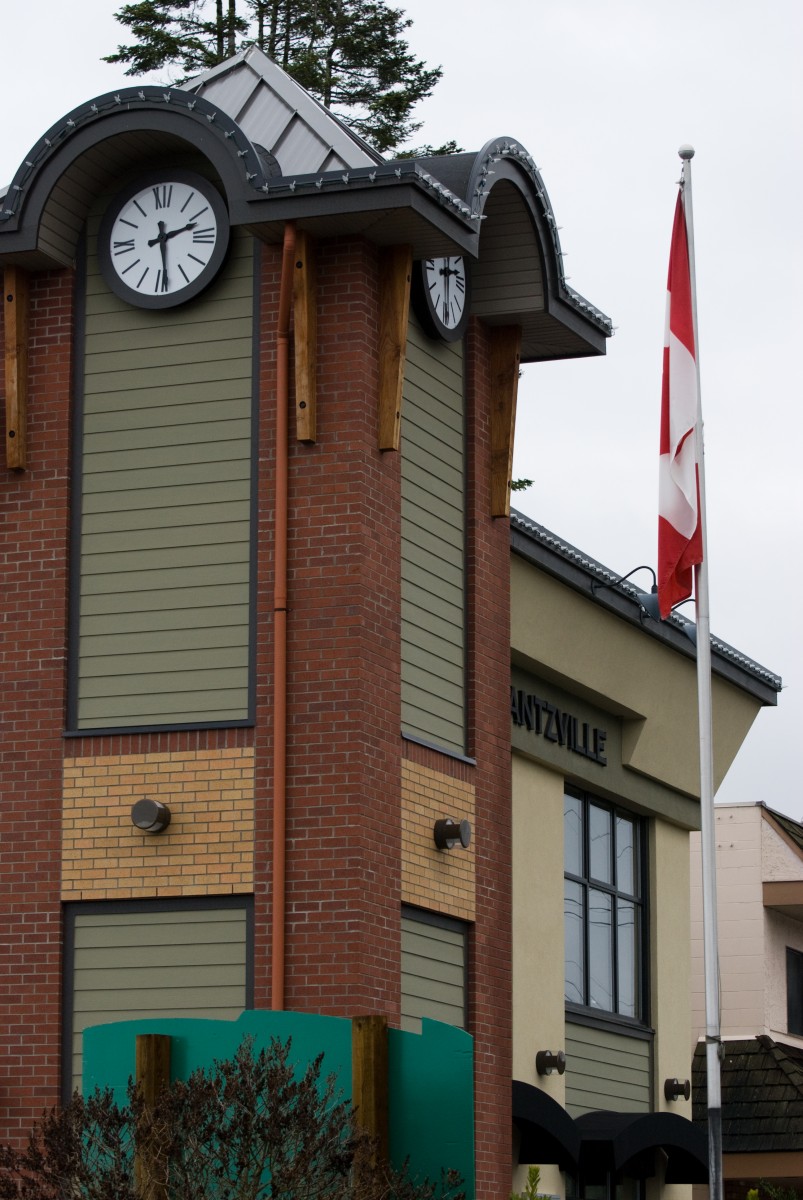 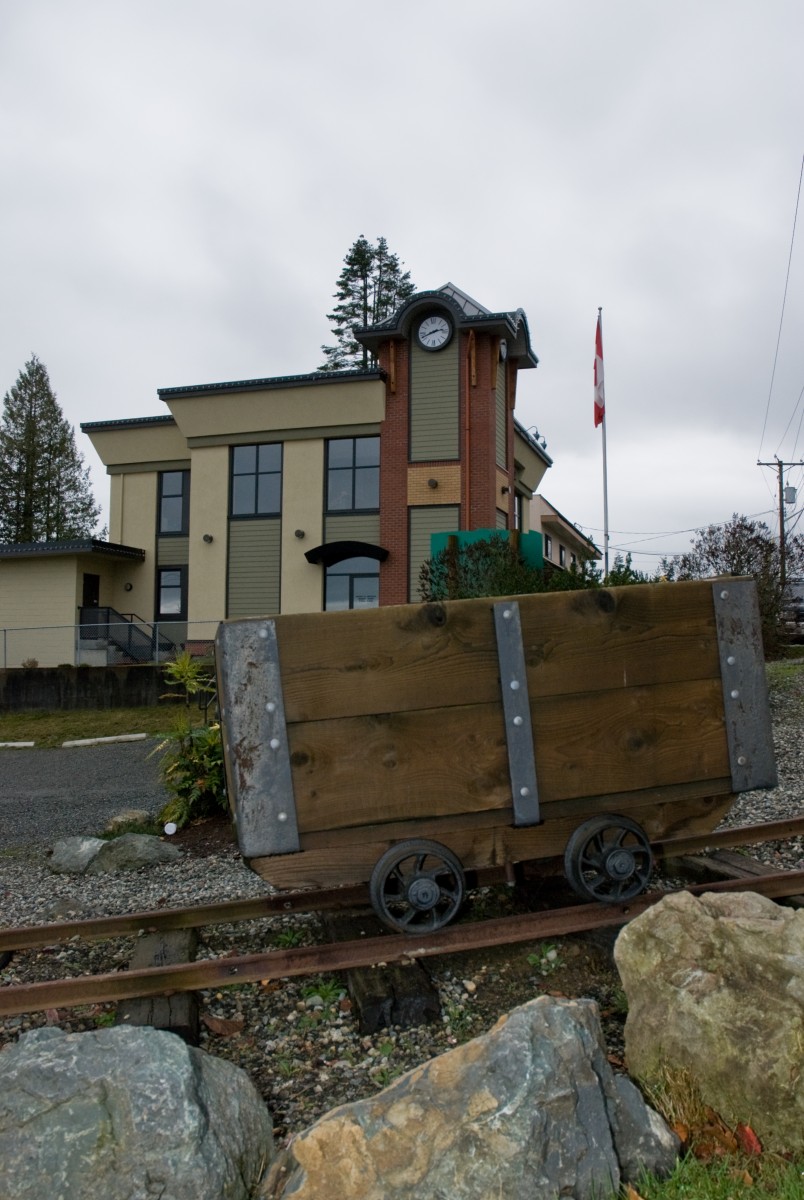 This wasn’t a standard, run-of-the-mill renovation. It had a lot of different, complex problems in engineering and design. Tectonica has the unique ability to deal with difficult issues. If you need unique solutions, Tectonica is the company that can do it.