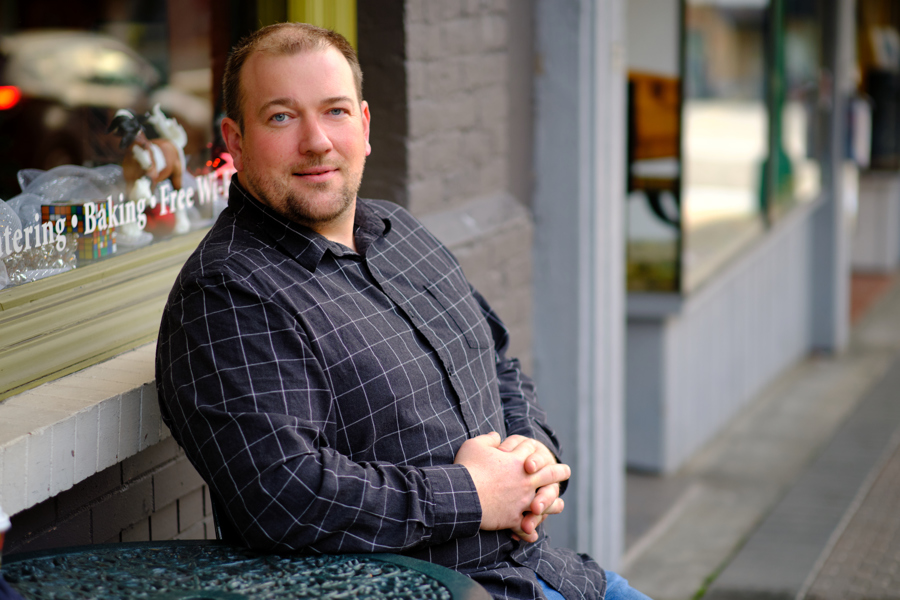 After initially pursuing a degree in chemistry, Alan switched his focus to his true passion for construction and hasn’t looked back. He began building his hands-on expertise in the field as a commercial framer, followed by three years of residential concrete forming and framing before developing and operating his own forming and framing company. Since joining Tectonica in 2008, Alan has embodied the core values of the team in his approach to site management.

Alan continues to develop a wide range of industry-specific skills that are complemented by his analytical approach to problem-solving, his ability to properly prioritize his efforts and the efforts of others, and his strong interpersonal skills. Alan’s direct experiences with Tectonica have focused on the on-site management of complex renovations, rehabilitation of historically significant and registered heritage buildings, and large scale commercial building projects.

Back to News
Next Post
Connect with us on Instagram!
Under construction. With the roof on and the enve

It's a thing of beauty when Trades take such pride

The lungs of a building. With the current challe

Variations on a theme. On our Cowichan Valley Of

DUO TOWNHOMES Crews are making headway on all fro

The ACT Clinic in Courtenay is complete. With fi

The ACT Clinic for Island Health is on the home st

Building projects and building relationships are i